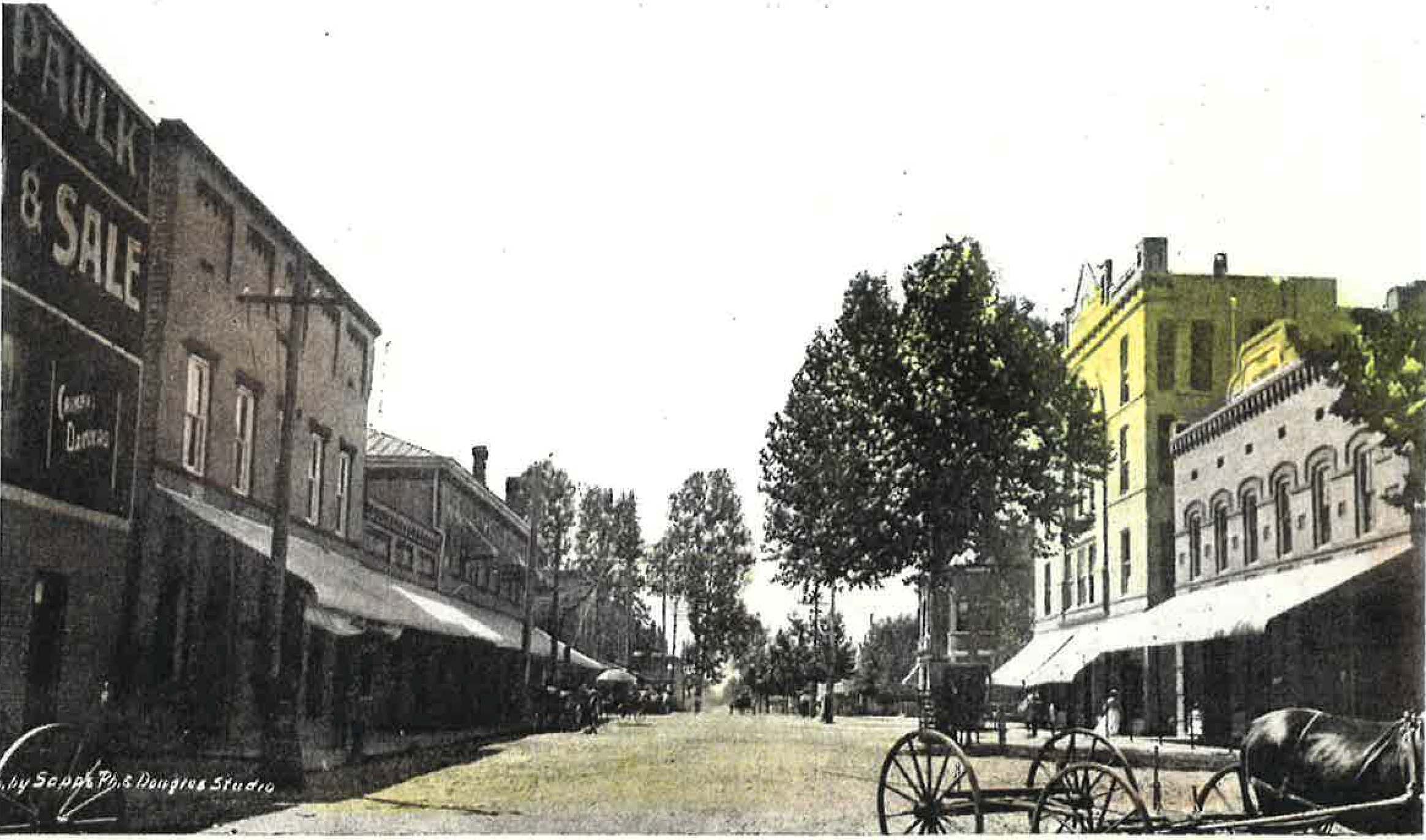 The Georgia General Assembly created an act on February 9, 1854 which formed Coffee County from portions of Clinch, Irwin, Telfair, and Ware counties. In 1855, Douglas was named as the county seat of Coffee County. When the railroad came to Douglas in 1895, it brought enough "boom" with it for Douglas to be chartered as a city on December 10, 1895.

The Georgia and Florida Railway located its offices in Douglas in 1909. The Eleventh District Agricultural & Mechanical School was established in Douglas in 1906. In 1927, South Georgia College was founded as Georgia's first state-supported junior college. Douglas was one of the major tobacco markets in Georgia during the 1920s and 1930s. In 2017, the peanut replaced tobacco as the number one agricultural crop in Douglas and Coffee County.