The goals of the Air Base Preservation & Development Committee are to identify, evaluate, and plan for rehabilitation, adaptive use, and restoration of the historic structures at the air base in Douglas, Georgia, Coffee County. We hope to protect the historical integrity and to increase awareness of this hidden jewel within our community. The end results will hopefully create a "village concept" that will attract visitors from across the nation to this historic landmark, which is listed on the National Register of Historic Places. Contact a Committee Member today to make a tax deductible donation for the restoration of this historic Airbase. 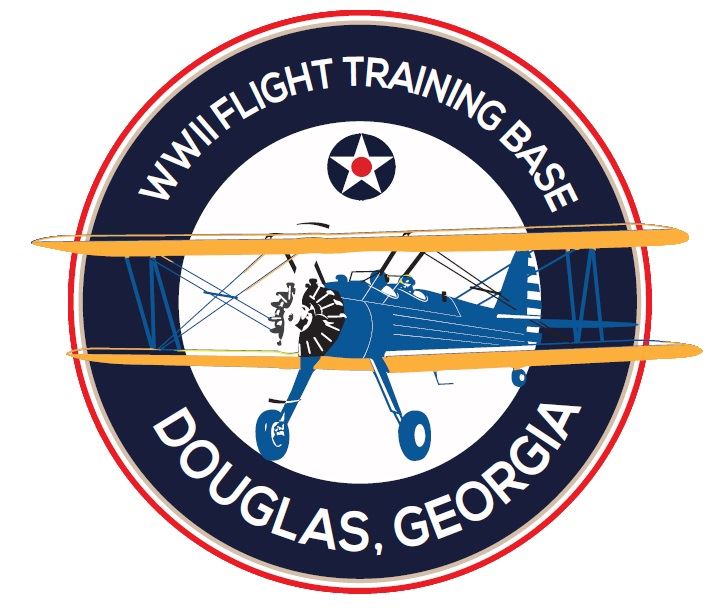 During World War II, an average of 200 cadets and 75 personnel remained on the air base. Joint management of the airbase continued; the Raymond-Brinkerhoff Aviation Company controlled the flying instructors and buildings, while the Army had control of the mechanics, cadets and hospital.

By 1943, The main field had grown to 3,500 feet by 3,500 feet with auxiliary fields. With 10 barracks added in 1942, additional barracks began construction in 1943. When Brinkerhoff resigned from Raymond-Brinkerhoff, the company was re-organized into the Raymond—Richardson Aviation Company. The base continued to grow to 12 buildings and one flag pole. An estimated total of 7,000 WWII cadets graduated from the 63rd Army Air Force Flight Training School.

Many cadets went on to fly during the war, win honors, and some gave the ultimate sacrifice. In December 1944, the base was decommissioned and returned as a civilian complex to the City of Douglas. Over the years, the airbase has been used for multiple purposes from a spring baseball training site to school housing to government office space. The WWII 63rd AAF-FTD Flight Training Museum is occupied on the grounds of the Airbase and the Douglas-Coffee County Veterans Park. 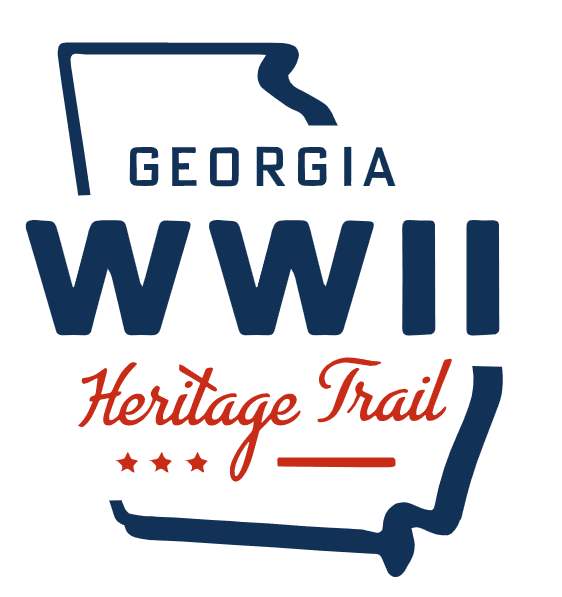 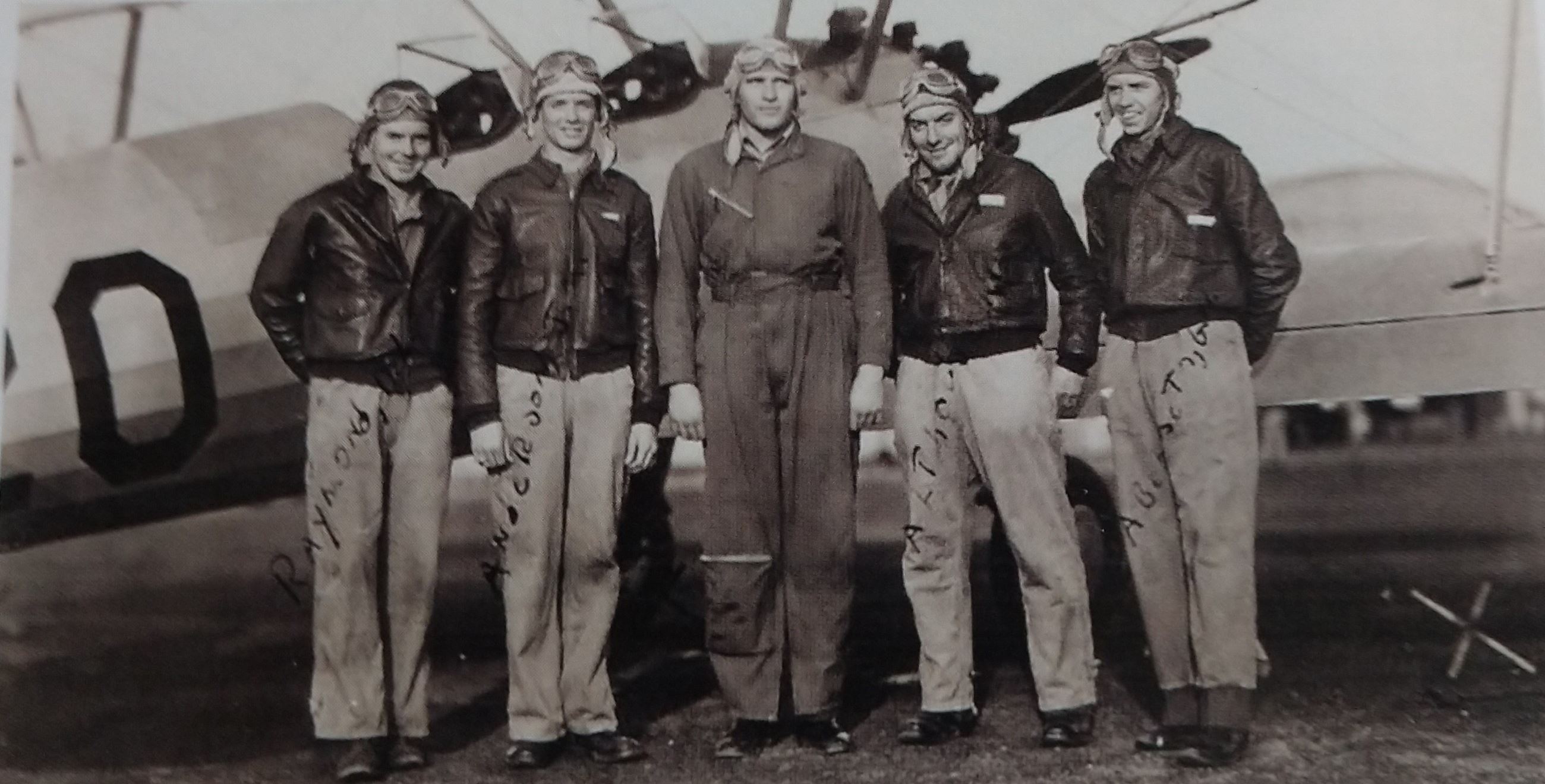 Discover Georgia’s legacy of inspiring wartime stories at the sites that make up the new World War II Heritage Trail, launching on February 16, 2021. Southern states were critical to the war effort during World War II (1941-1945), and none more so than Georgia. Over 300,000 Georgians served in the military, and thousands of civilians worked in rapidly expanding defense industries.  Ten sites across the state have partnered to bring a new experience to visitors, families, and groups.

The World War II Flight Training Museum and the 63rd Preservation Society in Douglas eagerly joined in this endeavor. Of the 55 civilian Primary flying training centers across the country during World War II, the airbase in Douglas is the most intact. Many of the buildings, the field, and hangars are still pretty much as they were in 1941. Thousands of cadets, flight instructors, and support staff were stationed in Douglas during the war. It is important to tell their stories of service and sacrifice.