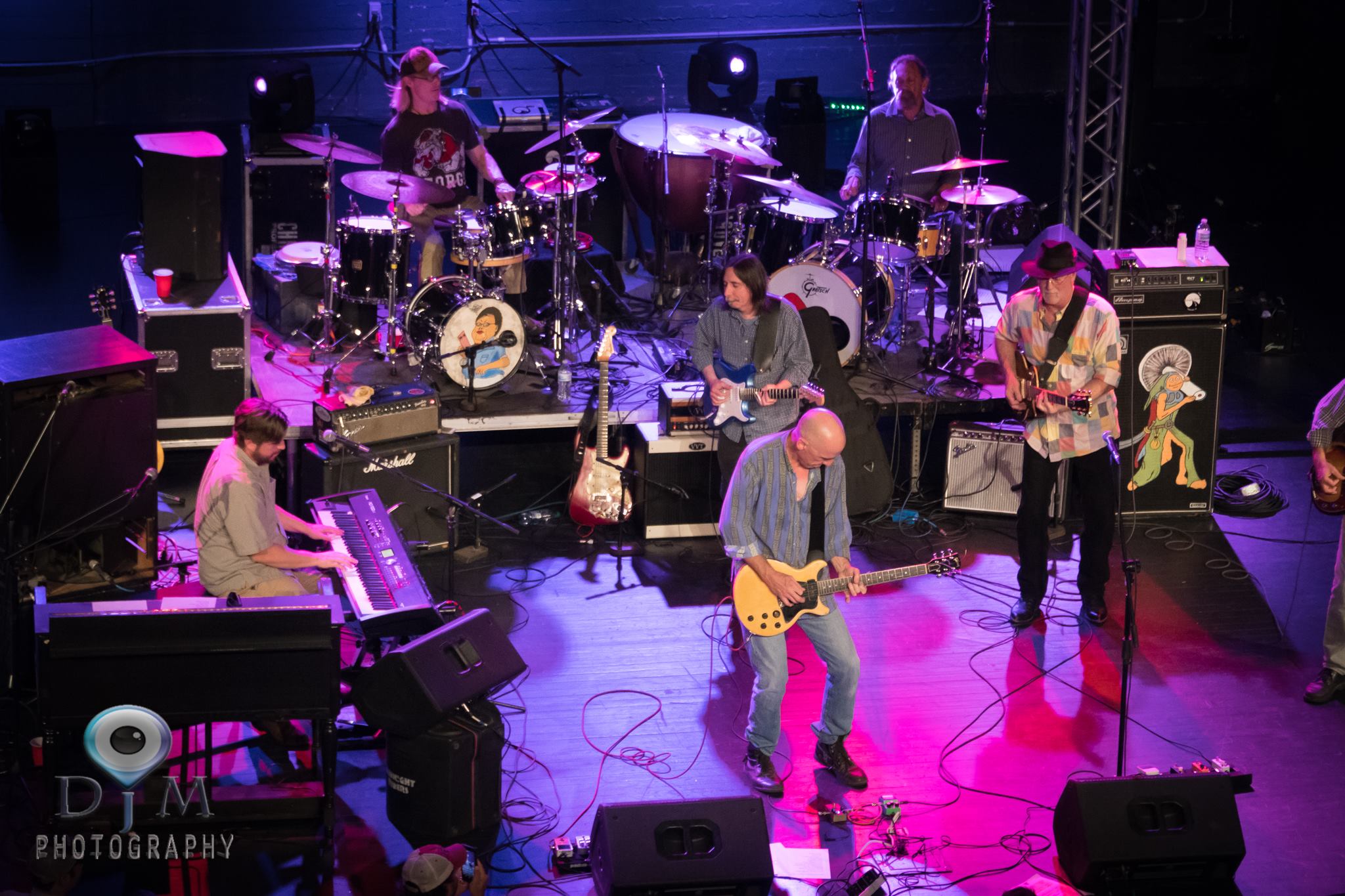 Construction for plans for the Martin Centre surfaced in 1939 and the doors opened for business in 1940. From that day on, hundreds have visited the facility and enjoyed the art of motion pictures as well as theatrical productions.

In the late 70s, the last movie played at the old Martin Theatre. In 1981, the building was donated to the City of Douglas by the Martin Organization. In 1999, the Martin Centre came alive again as a performing arts theatre and conference destination. This architecture splendor is now listed on the National Historic Register; Downtown Douglas Historic District.

In addition to its use as a performing arts theatre, the Martin Centre can be utilized for large sales meetings, conferences, seminars, and more.

The City of Douglas is looking for individuals or businesses that would like to purchase the historic Martin Centre and continue the foundation that has been laid for quality theatre and cultural performances downtown. Originally built in late 1939 – 1941 as a "Martin" movie house, the theater is now being utilized for rentals, dance recitals, and concerts.

"After many years of discussion, the city has decided to sell the Martin Centre," says Georgia Henderson, Community Development Director. "It was a very tough decision on behalf of the city, however, we had to realize the city is not in the theatrical business. We know a lot of community members have a sentimental value and we hope that those persons will bid on the theatre and include a proposal plan that will be able to grow the theatre to its full potential."

The city did a major renovation in the 1990s of the entire facility, sound system and lighting. After several job positions within the city transitioned, the city entered into a contract for management of the facility and continued to maintain the building in the hopes to continue ownership.

The city released an RFP on Monday, April 1, 2019, for interested parties to bid on purchase of the downtown theatre. Bid specs can be obtained through the city website. 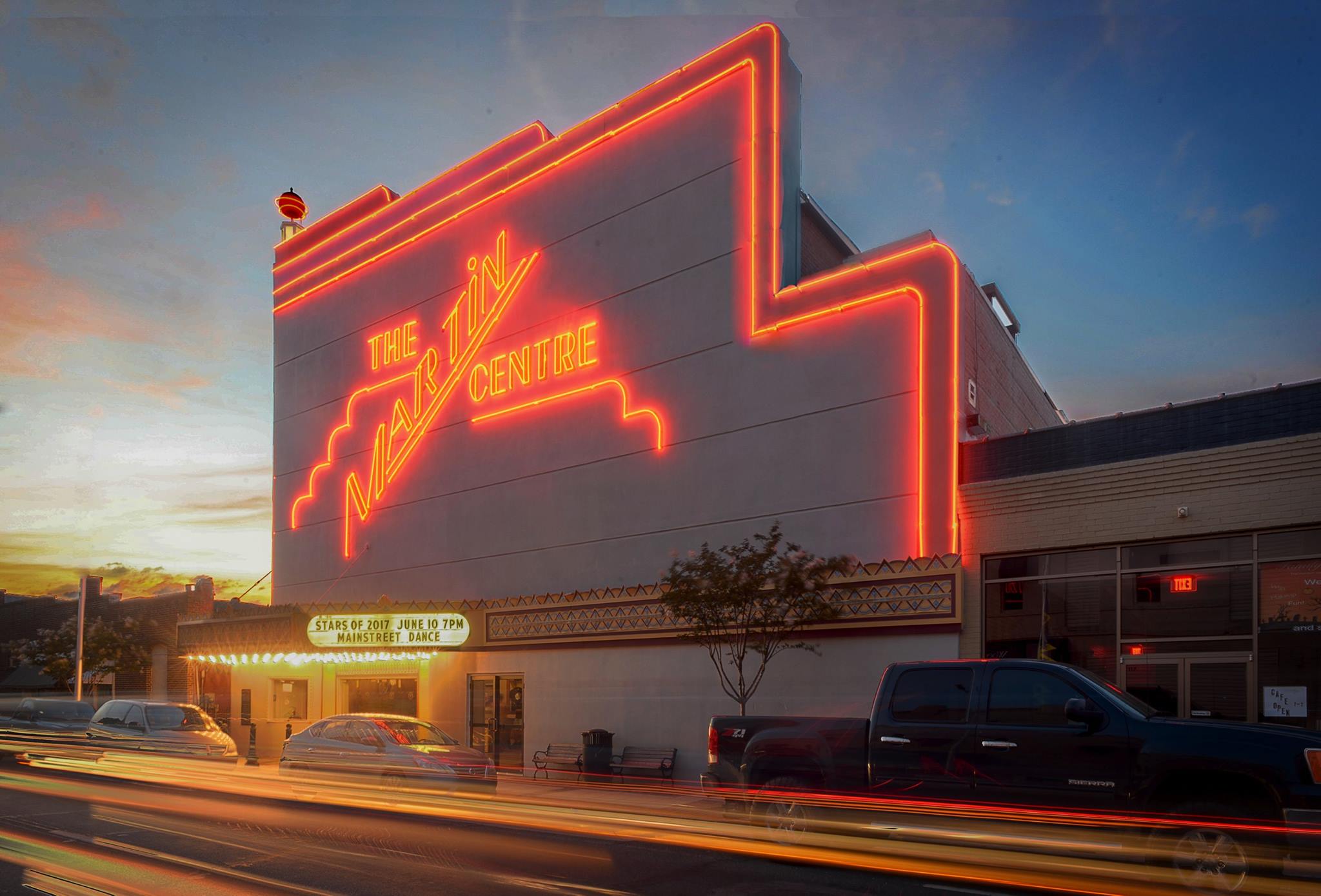